Why is PC Gaming More Popular Than Other Gaming Platforms?

Do you want to hire a video game developer for you online game development project but can’t decide which gaming platform to choose: PC or other gaming platforms such as the console? Well, if you ask the gamers, you will get a different opinion from each gamer about which is better – gaming on a PC or other platforms. Although the competition is quite close, PC games clearly come out as the winner.

The gaming industry is huge and according to a study on video game consumers, more than 1.2 billion gamers play on the PC, while the total number of gamers in the world is about 1.8 billion. Now, that’s a huge number! This means, in the video game industry, more than 62% of gamers use a PC.

As you want to develop a game, it’s important for you to know which is better: PC games or games on other platforms. Here we have shared some points that show will why PC gaming is more popular than other gaming platforms –

There is no better way of playing any game of any genre using a mouse and a keyboard. Of course, if you are one of those console kids who has grown up with a controller in hand, you might argue otherwise! However, PC games work just great. It not only offers a lot more precision but also more speed compared to the complicated analogue sticks. 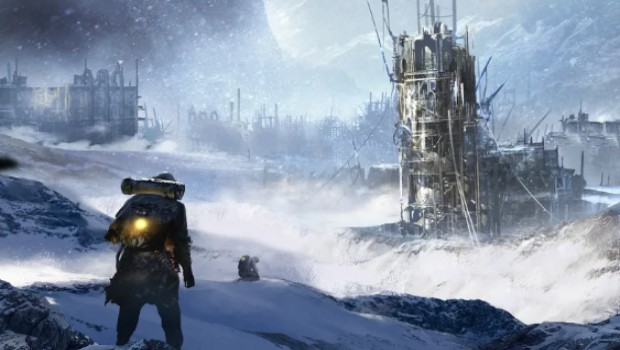 With mid tier developers, classic games and big-budget titles, PCs have an unmatched selection. Whether you are running DOSBox to relive a childhood classic or buying the latest Assassin’s Creed, it’s quite easy to get your hands on the huge variety of titles on your PC. Do you know that the library can go back about 30 years? Yes! Now, coming to Xbox One and PS4, they don’t go back that far. So you are limited to what comes out within the last few years.

Do you know that PC games offer free modifications? Yes! It’s been years that PC gamers have been coding modifications including unofficial levels, total conversions, add-ons as well as other items. And not to mention, they distribute it for free! 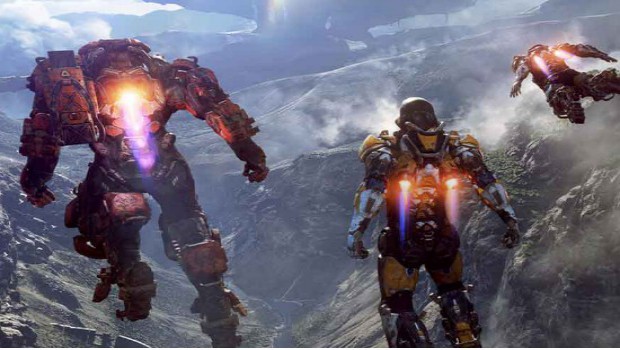 The PS4 as well as the Xbox One X have the ability to display 4K resolutions along with HDR colour technology. Well, that’s definitely impressive, but the similar options were available to PC gamers for years! Also, you get more granular control over things such as ambient lighting and textures. And you can even have control over how much the hair of a character waves in the breeze. Isn’t it great? A powerful PC can display a far better graphics than its console counterpart.

Okay, let’s start with PlayStation 3. It struggles with enforced installs and turgid Blu-ray access. Now let’s take Xbox 360. Well, it’s limited to whatever can fit on a DVD. Then there are PC games that sit happily on the potentially unlimited storage space of your hard drive. Much better, isn’t it? 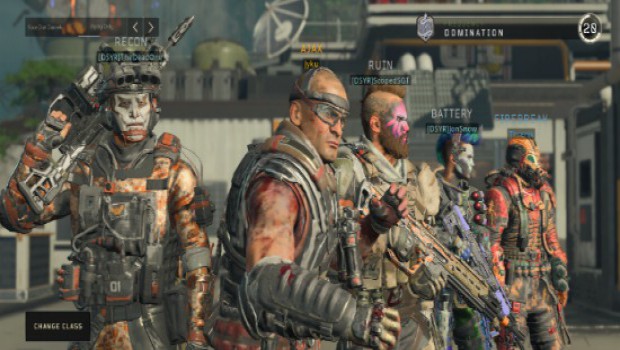 Well, both PCs and consoles let you play multiplayer games. However, the functionality is not the same on these two different types of system. In online multiplayer, PCs have a specific advantage. If you want to play Xbox One or PS4 games online, you need to subscribe to Microsoft’s or Sony’s premium online services. This may cost you 60 dollars a year or more. But the case is not the same with PC games. You get to play online games free on PC, unless you are playing a game that charges subscription fees.

There are a lot of PC games, Vampire: The Masquerade for example, that often get free and unofficial support long after the official support is abandoned and the publishers have gone broke. And for this – all thanks go to the tireless efforts of their fans. New hardware, enhancements and bug fixes – there’s everything!
So here’s the bottom line. PCs have more versatility as well as a bigger game library compared to other gaming platforms that are limited in what they can do.

Want to discuss your PC game development project with us? We’d be happy to help. Call us today!