Why is Everyone Opting for React Native Platform to Build Their Hybrid Mobile App: Top 7 Reasons Revealed!

Hybrid Mobile App , Now that you know that having a business app is indispensible, it’s time to decide on the right type of app that is super-functional and cost effective! Technology has something great to offer all the time and this time around developers have access to the most compatible platform that will enable them to build Hybrid apps for best business results and returns.

Frameworks that are used to build Hybrid apps are a combination of native and web apps. This makes it possible to deploy them on different operating systems like Android, iOS, Windows and also run on multiple browsers like Chrome, Mozilla and others. The logic behind Hybrid app development is “write one time, and deploy everywhere.”

Hybrids apps became immensely popular as they can be built and deployed quickly at low costs giving businesses the right opportunity to grow. Native apps stood out with their higher performance and superior quality but continue to have the drawback of longer development lifecycle and higher costs. Hybrid apps no longer have to suffer the performance lag they came with before with the coming of React Native. The React Native platform allows developers to construct mobile apps with JavaScript and its library to create stunning UIs with high performance.

React Native is an open-source framework backed by Facebook for creating apps for Android and iOS. Its “write one time, and deploy everywhere” motive is meant to help enhance developers’ productivity while also saving money to build apps. Also, the ability to use the fundamental blocks of native apps bound by JavaScript and the simplicity with which stunning UI component can be rendered are fast making React Native the future of all Hybrid app development.

Let’s delve deeper into the different aspects that has termed React Native as the future of Hybrid app building! 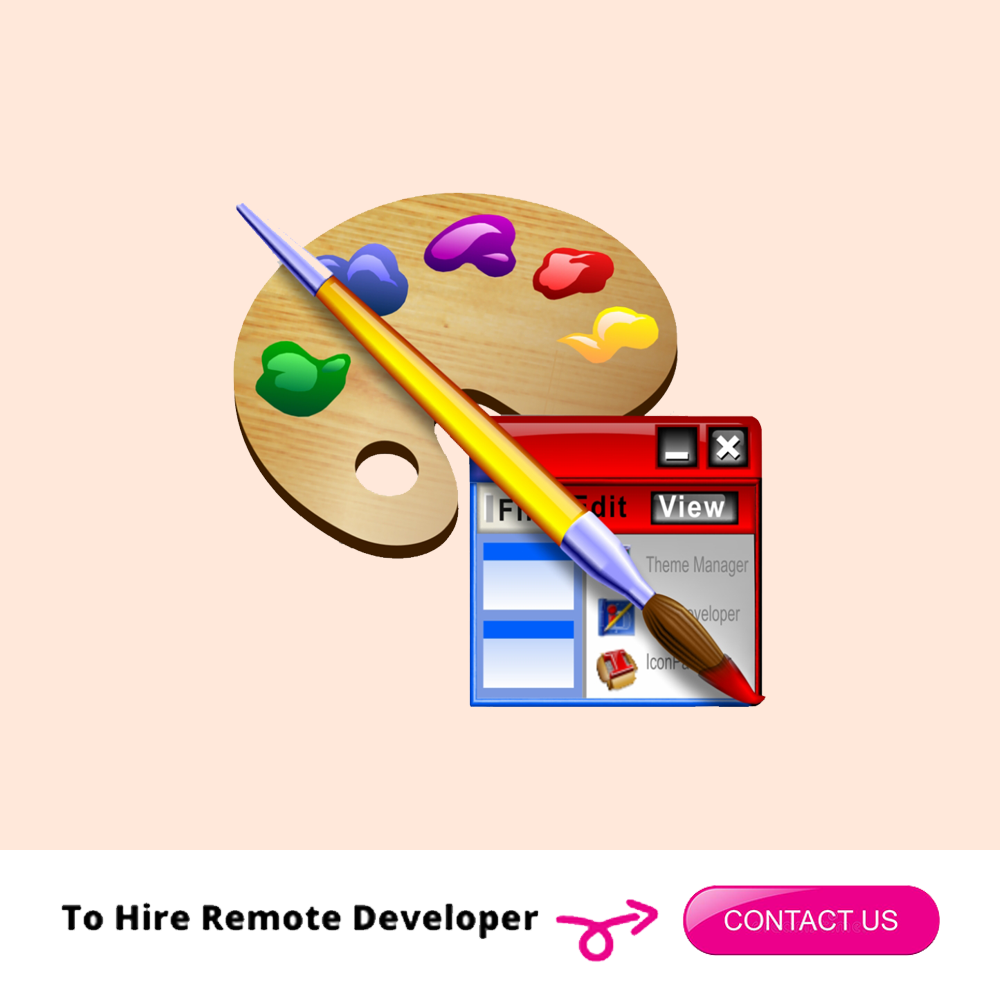 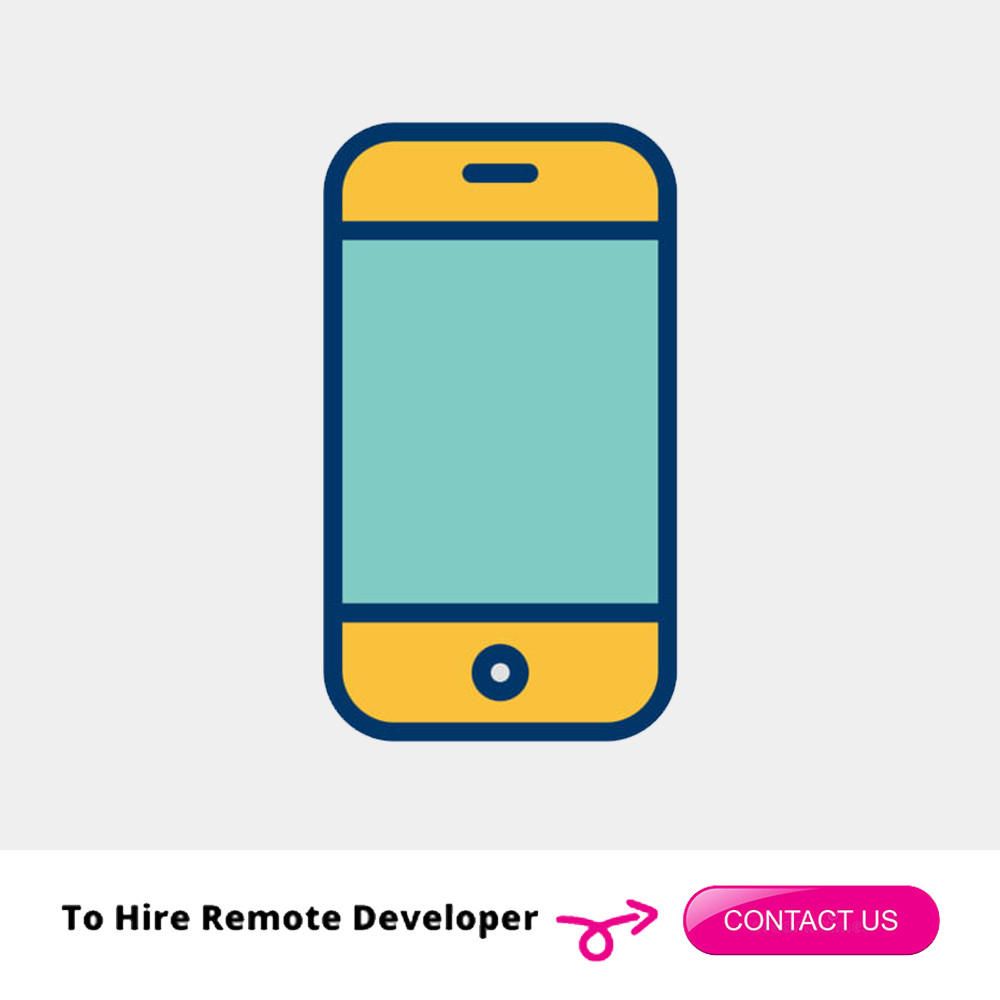 Business apps are meant to be mobile-friendly given that bulk of browsing and online buying is done via these applications. Given that React Native offers full support to build Hybrid apps that function smoothly across different mobile platforms, it is fast replacing the use of all other technology. Virtually all current apps in the Hybrid category are being build using the React Native platform. 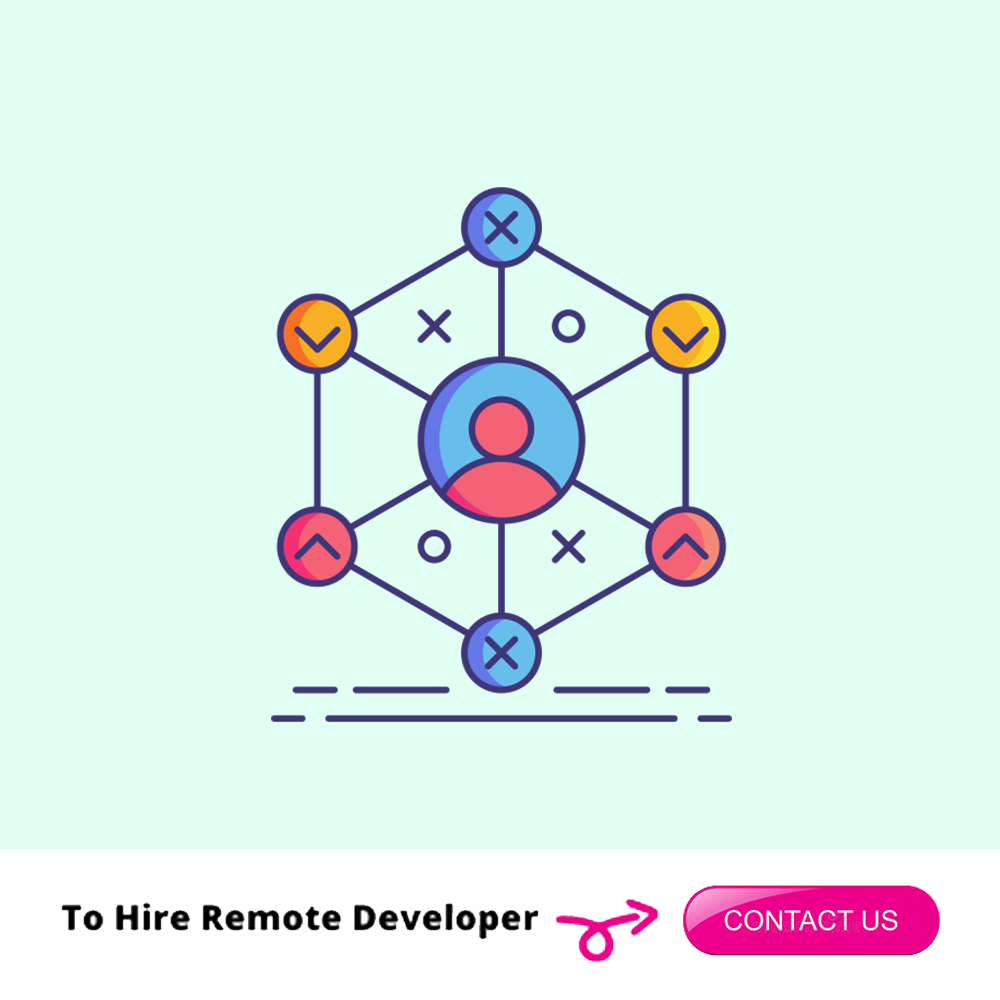 Its free access, availability of extensive range of modules and its richness has lead to almost all industry giants to turn to Hybrid app with React Native at its core. Prior to the coming of React Native, developers were in the face of severe challenges of coding with several libraries for the exact UI/UX. React Native has removed all such hurdles to give developers the advantage of building stunning custom apps with ease and speed. 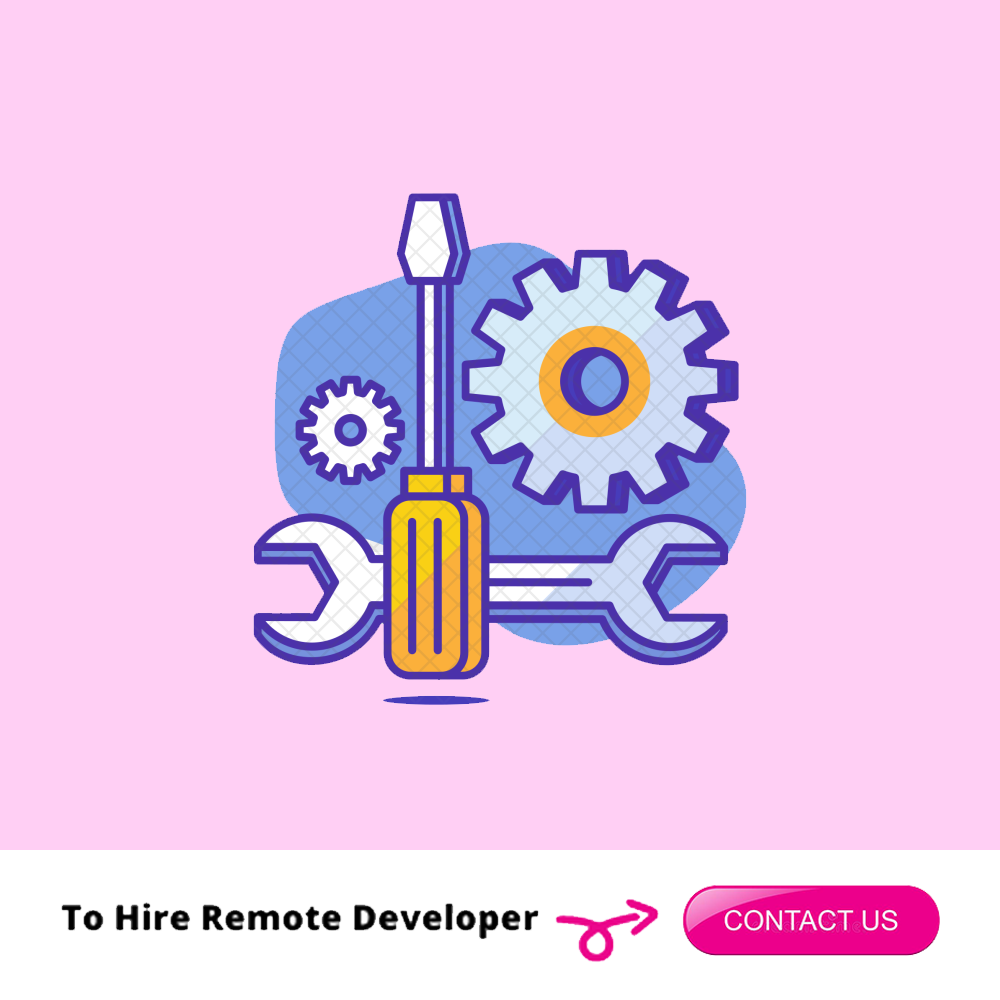 React Native has undergone Beta-testing and is considered as the perfect tool for developing a mobile app. The platform is best suited to build any business app solution with attractive UI which is among the prime concerns of businesses. Its cross-platform application does not limit React Native in any way while building the Hybrid app rather provides developers with the advantage of integrating standard UI controls and libraries for maps. 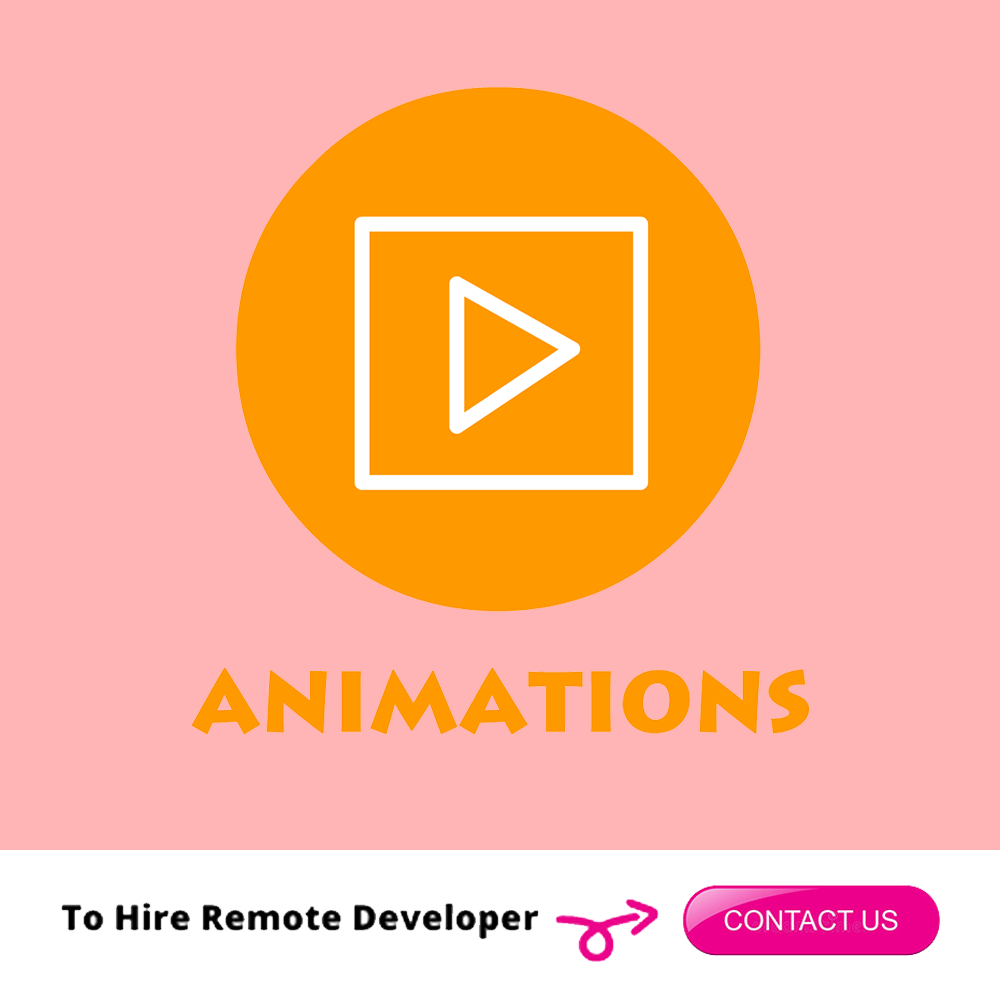 One of the reasons React Native has become immensely popular among developers is that it offers smooth animation mechanisms. Having animations in business apps naturally enhances customer engagement and ups conversions. With React Native, developers can now easily build Hybrid apps with superior animation parallel to those of Native apps. 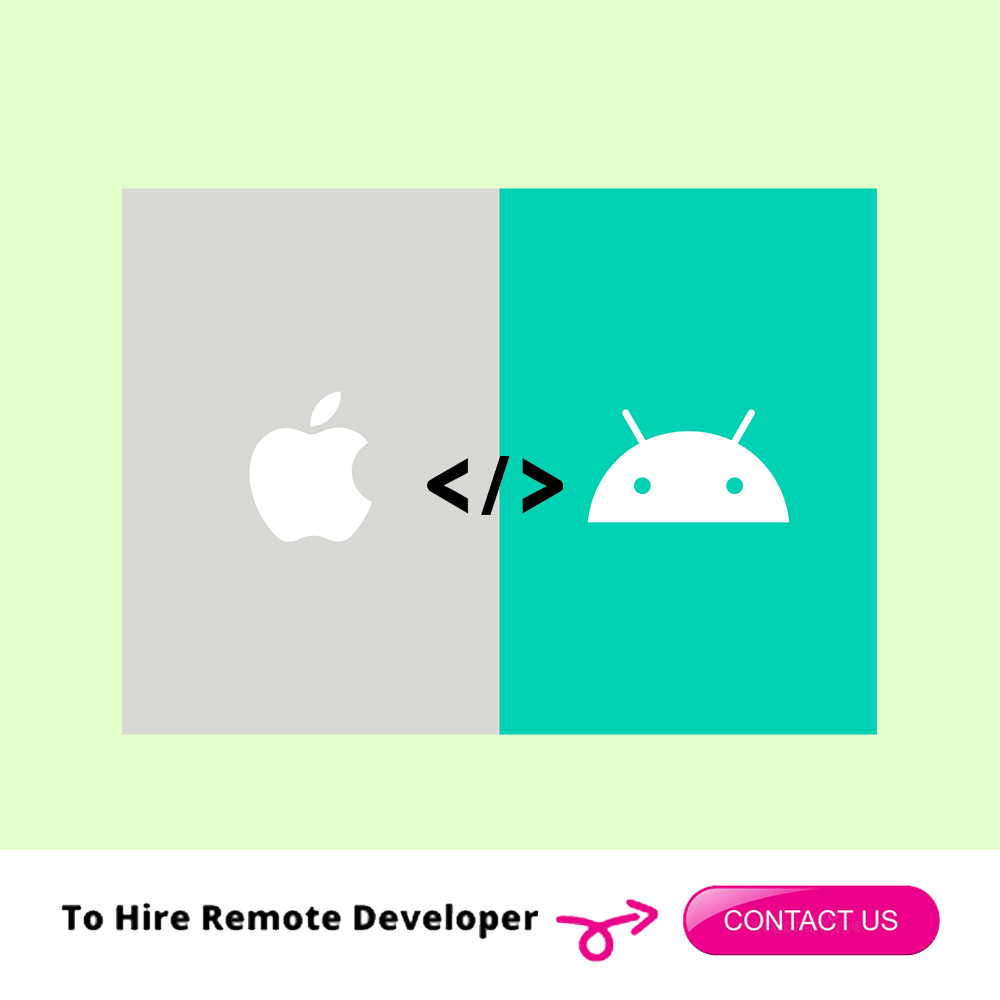 Native apps involve tedious code writing using different codebases for respective platforms. The issue is completely taken care of by React Native based Hybrid apps. While using the platform, a single codebase is available for use in multiple ways. The feature not just reduces app development time but, it also helps build apps that perfectly match updated versions of the gadgets. Almost 80% of the codebase in React Native Hybrid apps are identical with only a small number of coding as per the platform specifications. 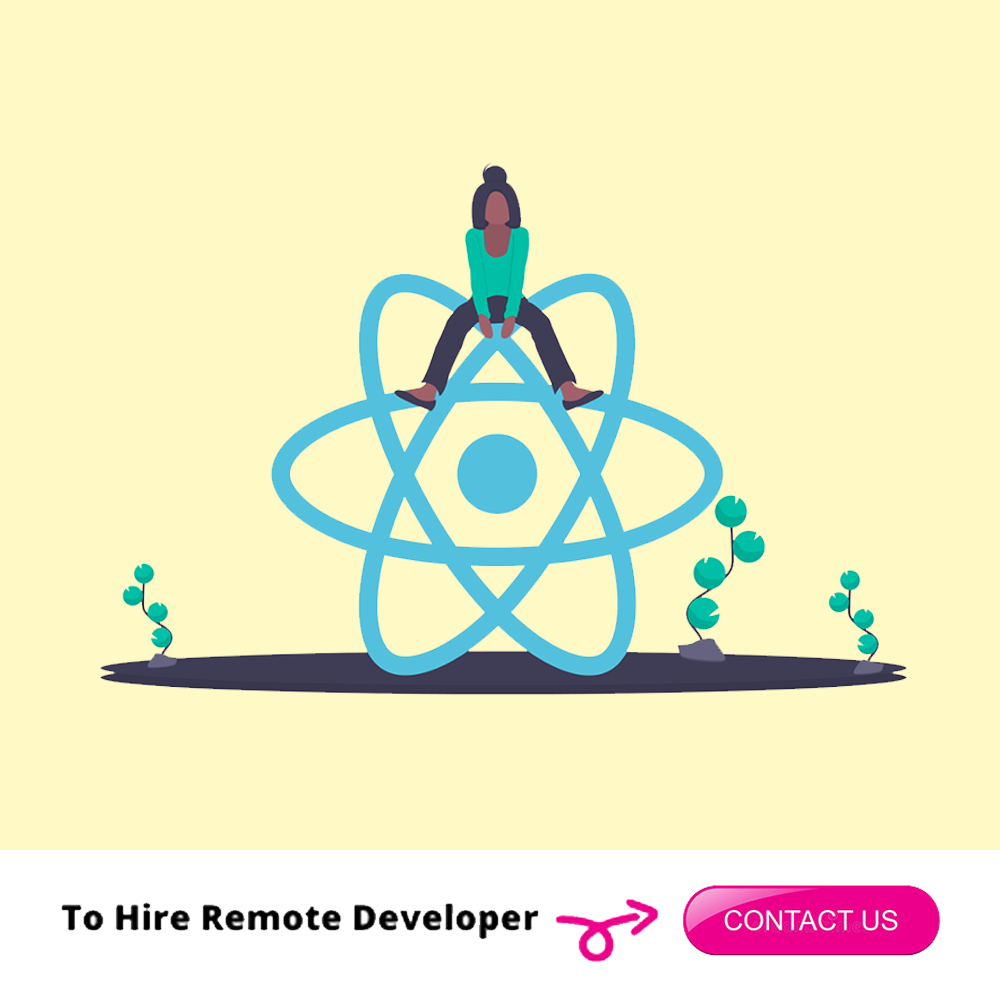 Both Native ReactJS and React Native share the same essential module coming from the same developer, that is, Facebook. React JS was always known to have some of the best libraries already in use by most developers. Naturally, the coming of React Native has only helped these developers make their work easier and even better with the outstanding tools in hand.

Developing time and costs have always sprung up as the main issues for startups and small businesses wanting to build a business app. React Native has almost eliminated these factors making it possible for even small-budget businesses to get an attractive and robust performing app. While building superior quality cross-platform apps, developers have the opportunity to cut building time by 30% and bring down overhead development costs. React Native also enjoys a wide community support that keeps developers continually updated about the latest developments along with brainstorming sessions. With all of these, it is only naturally that the world is moving to React Native for Hybrid app development.