Why is Blockchain Important in Banking Sector?

If you are new to the term, you might ask, “What is blockchain technology?” Well, it’s a digital, distributed transaction ledger that has identical copies maintained on the computers of each of the network’s members. Here, all the parties are capable of recording new entries and reviewing the previous ones. Grouped in blocks, all the transactions are recorded in a chain of blocks, one after the other. Perhaps, this is where the name “blockchain” came from. Both the links between the blocks and the content are protected by cryptocurrency. This is to make sure that no one can forge or destroy the previous transactions. This suggests that the transaction networks as well as the ledger are trusted without any central authority. 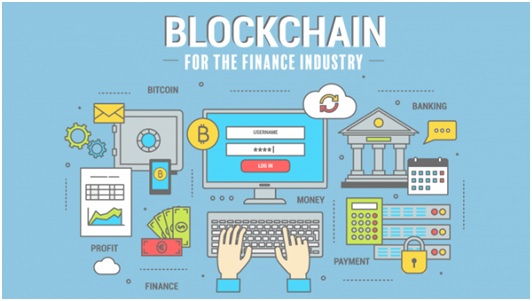 How does blockchain work?

In order to make the whole process of blockchain transaction a piece of cake to understand, here are all the steps that we have simplified –

The encrypted transaction is added to a distributed ledger


Without compromising the identity of those involved, the details of the transaction are verified by multiple parties that have access to the shared ledger


The verified transactions are added as an irrevocable, permanent part of the shared ledger


The transaction is now successful

Why is blockchain important in the banking sector and what are its applications?

Where settlements can take up an entire week, transactions can be done in minutes and even seconds with blockchain. As it becomes user-optimised, both the parties involved can save a lot of money and time. As the settlements are done instantly, the need for a number of back-office as well as middle-office staff is lowered to a great extent. 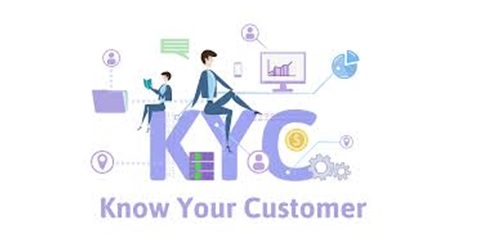 According to a survey, the majority of financial institutions such as banks spend anywhere between $60 million and $500 million in a year to keep up with customer due diligence regulations and Know Your Customer (KYC). These regulations require the businesses to identify as well as verify their clients. The main aim behind this is to reduce the terrorist activities and money laundering. With blockchain, all the organizations can have access to the independent verification that has been done by one organization for one of their clients. This way, the need to start the KYC process all over again is eliminated.

There are some ways in which banks can secure their transaction information with the help of shared ledgers. With blockchain, transactions can be done in a much faster and quicker way than that of the centralized systems. This is why, if someone tries to divert payments or capture transaction information, they will not get enough time. For each transaction, there are two security keys – private and public.

The private key is shared to the transaction only by the parties. The public is available to each and every user. It is the account number of user that the private key is linked to and the best thing is that it can be used just once. With the public key, a user’s transaction history as well as the account balance can be viewed. Of course, there’s a twist to it. In order to make changes to their record or identify the identity of the account owner, the key cannot be used.

In the payment process, the disruption of blockchain could be highly transformative. Higher security would be enabled. Also, the costs for bank transfer between organizations as well as their clients would be lowered. Currently, there are a number of intermediaries in the payment processing system and with the blockchain, the need for them would be eliminated.

The banking industry around the world is looking to make use of blockchain and transform their industry. The advantages of decreased costs and simplified processes along with increased efficiency and transparency are hard to ignore. According to a report, by the middle of the year 2019, about 91% banks will be investing in blockchain technologies. Are you planning to be one of them? Get in touch with Digital Aptech, we will be glad to help you out.