Top 5 Elements in a Game to Retain Your Players’ Interest

Are you a gaming company? Then you may already know how important it is to keep your players engaged as well as interested in your game. This is one of the toughest challenges that most gaming companies face. Are you one of those companies? Then it’s high time that you pay attention to retain your players. Make sure that there is something interesting in your game so that the players come back to play your game again and again. Now you may ask, “What makes a game interesting?” and “How can I retain my players?” Well, to help you retain your players, we have come up with some interesting game ideas, tips and suggestions. Read on. 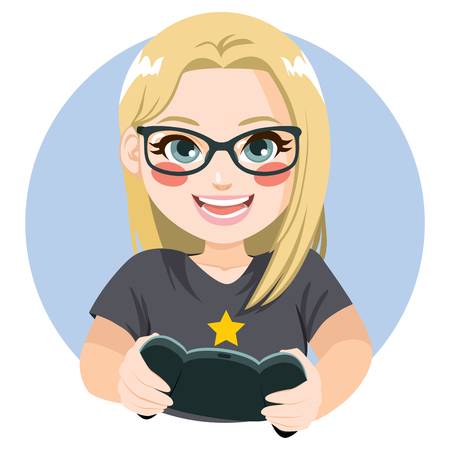 The old saying that the first impression is the last impression perfectly fits this context! Keep yourself in place of the gamers. Would you play a game the second time if you didn’t like it when you played it for the first time? Definitely not! The same goes for the players also. They will not play the game the second time if they have a negative first impression. So what can you do avoid this situation and make more interesting games? If your game is simple and if you think that the players can learn it on their own, give them the freedom to play without any interruption. In the case of complex games, you can provide them with a quick and interesting tutorial. This will make them enjoy the game and come back again. Here are some other things that you can offer:

2. Let users interact with each other 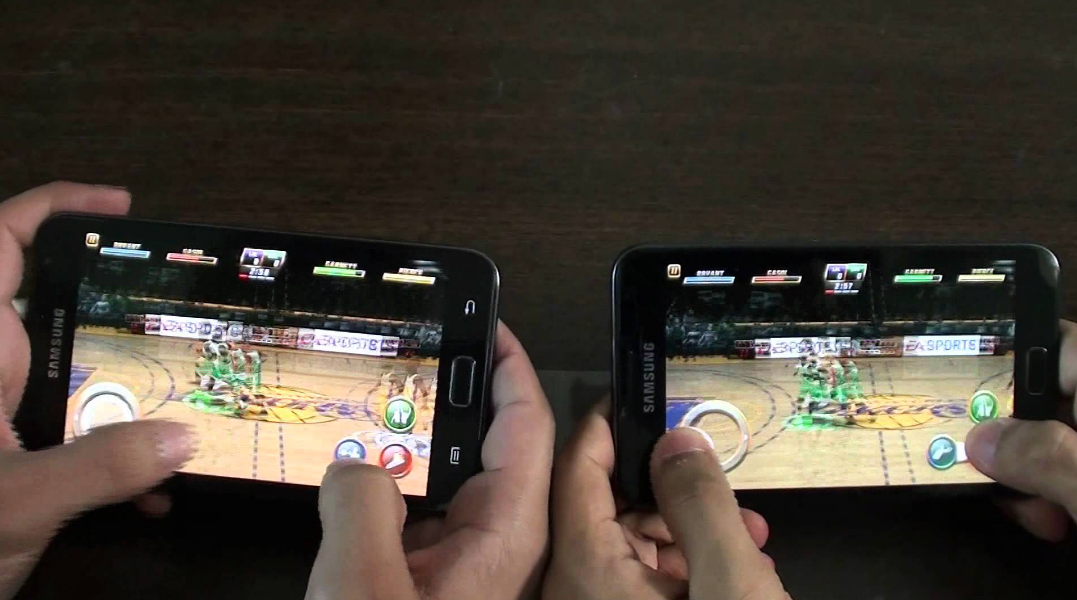 If you want to retain your players for long, let them be social. This is one of the tried and tested ways to retain players. There are many ways to add social-driven features to your game including the following: 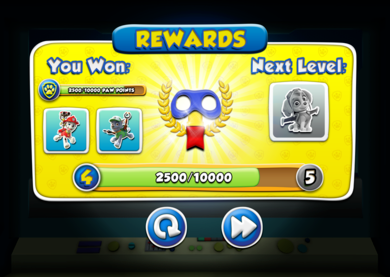 The more a player invests money and time into a game, the more likely s/he is going to continue playing it. Studies have proved that there are times when only a sense of progression can make people more committed to a process. And in the case of games, there are a number of ways to do that. For example, once a player completes the first level, you can provide them with a free gift of 400 coins with the help of which they can buy a new character. This will make the players stick to your game for long and increase the retention score.

4. Interaction between the players and the developers

If you want to keep the players hooked to your game, offer them regular updates. This way, they will know that the developers are still working on the game to make it better and that they will get the required support if any issue arises or if changes are to be made to the platform. Also, this will improve your player retention score, as the players will know that new features as well as levels will be added to the game in near future and they will stay hooked to it.

Use these elements in the game and follow these tips – your players will organically return again and again. And this, in turn, will give a huge boost to your revenue.

Want to turn your game into a successful money magnet?