Reasons behind the Huge Popularity of Unity 3D

We all love playing games on mobile phones and PC, isn’t it? It is the latest technology that’s helping the gaming industry to develop constantly. This is exactly where Unity 3D comes into the picture. Unity 3D is one of the most popular game engines as well as an integrated development environment that is used for creating interactive media such as video games. Do you know why it gained so much fame? Well, it has fast prototyping ability and a number of publishing targets. With the latest version of Unity, the boundaries of interactive game development have been pushed even further.

Why should you choose Unity for developing video games?

The world of video game has reached new heights with Unity 3D. This game engine has become the number one choice for both independent developers and development studios. Of course, there are numerous reasons behind it. Let’s discuss in detail – 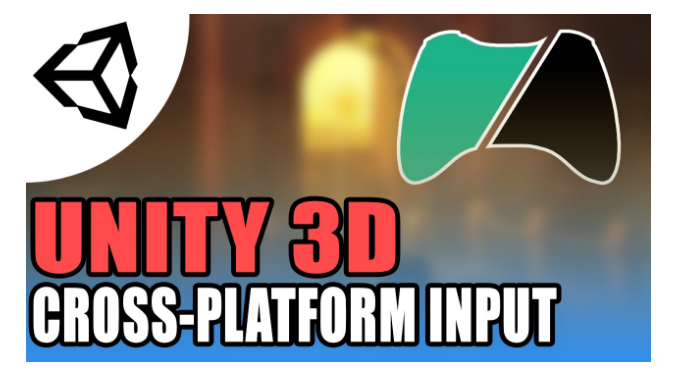 Unity 3D supports not only Android, iOS, Steam, PCs, Macs, but also the consoles. This lets you create a variety of games on a variety of platforms and design several stages of the games with ease. Compared to other game engines, porting to the next stage is less difficult with Unity. Got something interesting element in a stage? Well, with Unity, you can put that element into the next one and make it all the more exciting.

Want to have a smooth game building experience? Turn to the Unity Asset Store. This store provides you with everything that you need to create your game and makes sure you don’t get stuck while making buildings, characters, backdrops and so on. Musical artists, craftsmen as well as modellers are also provided with the opportunity to earn more money. 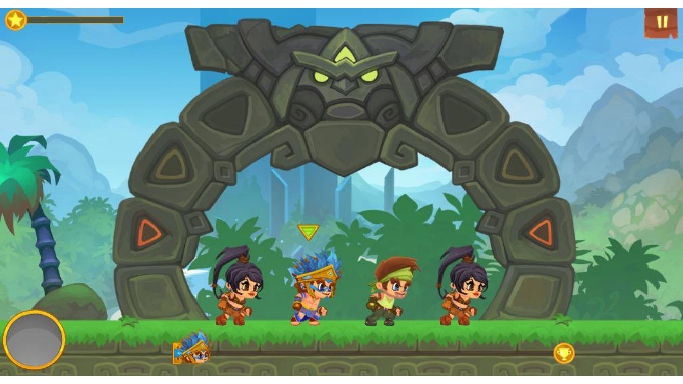 Do you know that some of the biggest multiplayer games on the mobile and web are built with Unity? The names include Solstice Arena and Marvel Superhero Squad. Building a multi-player game is, no doubt, a huge task. This task is made easy with the support of the community and the set of tools that Unity provides.

Some think that developing a game using Unity 3D is extremely difficult. However, that is not the case. The platform in itself is not that complex. If one is aware of the features of the platform, one can easily realize the gameplay and the richness of ideas. 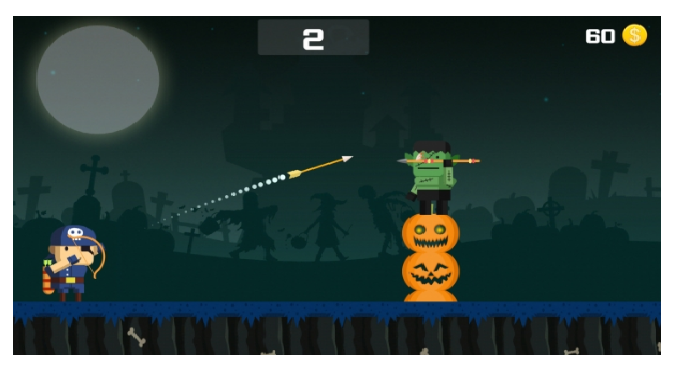 Unity is, no doubt, great for 3D animation. Also, for 2D development, it is effective. With unity 4.3, there comes a built-in 2D engine, with the help of which you can create 2D games. It can handle 2D physics, sprite animation, animation dope sheet and a lot more.

For project development, Unity 3D game engine provides us with a versatile as well as a powerful tool. There are a lot of popular mobile games such as Temple Run and Subway Surfers that have been made using Unity 3D. What makes it stand out is its wide array of attractive features such as the multi-platform build support, robust scripting, visual editor and the Mecanim animation system. And all these contribute to its continued success in the industry. Want to develop a game using Unity 3D? We can help. Contact Digital Aptech now!