React JS Vs Angular: What is the Best Framework for Web Design

When it comes to choosing the right framework for front-end development, people might get confused about what can be the right option –Angular JS or React JS. There is no denying the fact that both the frameworks are highly popular and reliable. But, if you want to make a smart decision of choosing the best one for your web design, you should have in depth knowledge about both the frameworks and their qualities.

People have differences in opinions when it comes to comparing these two. According to some, finding differences between them is like comparing between an apple and an orange. This is because while the Angular framework is a legit framework, React is a library that deals with views. However, most React developers add a few libraries to React so that it can work like React framework.

The fundamental difference between the Angular framework and React lies in their state management. While React JS is augmented by Redux to provide unidirectional data flow with immutable data, Angular JS has data-binding bundled in by default. Below are discussed the other qualities that distinguish React JS and Angular from each other. 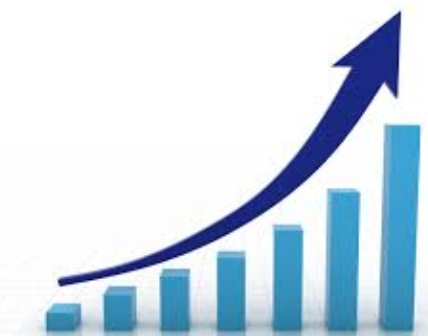 Because of the design and powerful CLI (Common Line Interface), Angular is easy to scale. In comparison to other frameworks like Vue, React is testable and scalable. 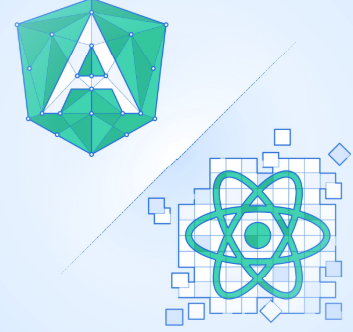 As far as the performance is concerned, Angular JS is somehow out of the scenario. However, it is possible to use BehaviorSubject from RsJS since it serves the purpose. On the other hand, React framework can achieve the same objective with a nicer API. 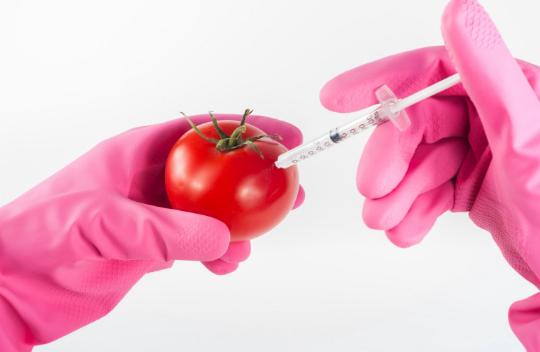 It can be said that Dependency Injection is a bone of contention since it is contrary to the React paradigm of functional programming and immutability. However, in the case of data-binding environments, some sort of dependency injection is unavoidable since there is no separate data layer architecture. Since Angular supports Dependency Injection, you can get the advantage of having different life cycles for different stores.

In comparison to React JS, the performance of Angular is sensitive in terms of scope because of copy-n-compare. In the case of Angular JS, using large models is difficult. This has both pros and cons. The pros are this makes the code more testable and simpler but the disadvantage is you have to break down the stuff and rebuild it again. From this perspective, React is better since it gives you the power of choice without any type of performance penalty.

This is true that React JS is easy and simple to understand but it takes a lot of time to build a project in React. On the other hand, Angular is not at all a simple framework. It is quite complex and causes confusions sometimes.

To sum up, we can say that in web design, both React and Angular have completely diverse approaches for startup, small and medium businesses. Both the technologies are latest, powerful and flexible and both of them are great in their own ways. If you are confused about what to choose for your web design, count on us today. Digital Aptech has some of the best developers to help you in this.