Why Should You Build Your Business Apps with React Native?

Do you want to create an app for your business but can’t decide which language and platform to choose? Do you want shorter development cycles, better app performance and quicker time to deployment? This is exactly where React Native app development comes into the picture. As you run a business, you may have different types of users with different types of devices. So which platform would suit best for your application – Android or iOS? We think both! With React Native, you can develop cross-platform mobile apps. Confused? We are here to help! Read on.

What is meant by cross-platform mobile apps?

Well, cross-platform mobile apps are such that can be used on different mobile operating systems. These apps have a single code base and if used effectively, you get to create some of the best award-winning applications for various business needs. If you want to make your business stand out in a cost-effective way, cross-platform apps are the best way to do that.

– What is React Native? 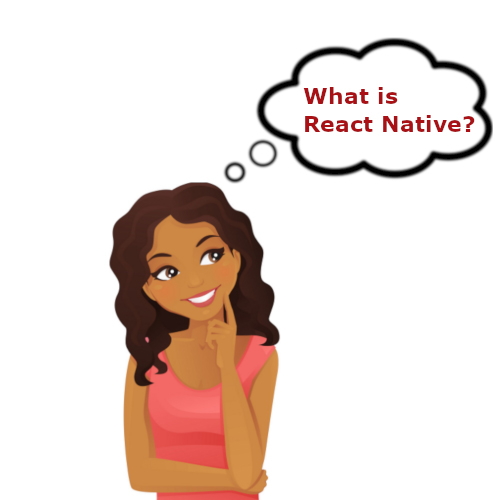 React Native allows the developers to create cross-platform mobile applications by making use of JavaScript. If your business app is developed with React Native once, then it can be deployed on both Android and iOS. Even though the applications are written in JavaScript, they will make use of the native features of your device. This suggests that the application will not only have the look and feel, but also the performance that matches the native platform.

The advantages of creating your business app with React-Native: 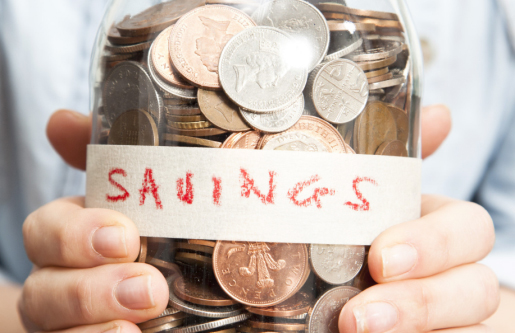 For deployment on Android and iOS, you can use the same code with React Native. This, in turn, saves a lot of time as well as money. Sounds great, right? Here, the effort in development could be cut by half! And not to forget the cost saving part! Now, who doesn’t love to save money in business? According to a recent calculation, approx. 90% of the code can be reused between iOS and Android, which is, no doubt, great. 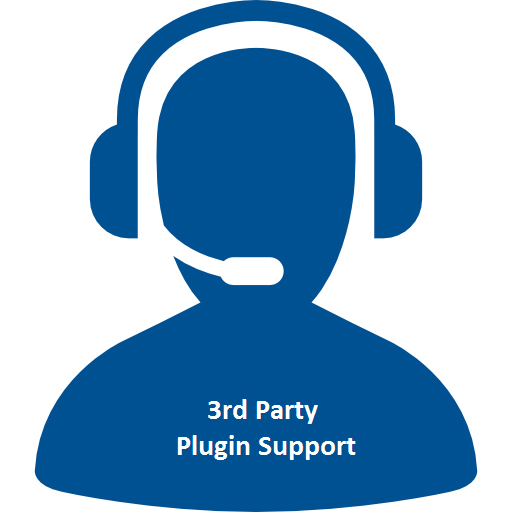 As the React Native framework is still under the process of advancing, there might be a lack of some components in the core framework. In order to fill this blank, there are two kinds of third-party plugins that React Native provides: JavaScript modules and native modules. Suppose you need to add Google Calendars and Google Maps to your basic app functionality. With React Native, you can link any plugin with a third-party or native module. Isn’t it amazing? 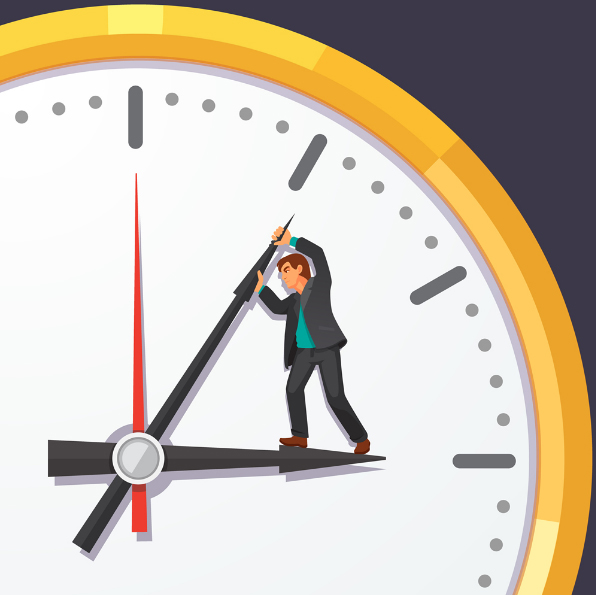 Generally, when you publish a newly-developed app in the Android Play Store and Apple App Store, you have to configure as well as generate the app through Android Studio and Apple’s Xcode software. This entire process needs a huge amount of time and configuration. However, if you decide to build your app with React Native and Expo, which is an open-source toolchain around React Native, your developers get to generate standalone Android and iOS builds with a single configuration file. The developers can make Expo do all the hard work with just a single command by generating new builds for Android as well as iOS. This entire process takes a lot less time, thereby providing you with more value for money.

– Provides quicker updates for your apps 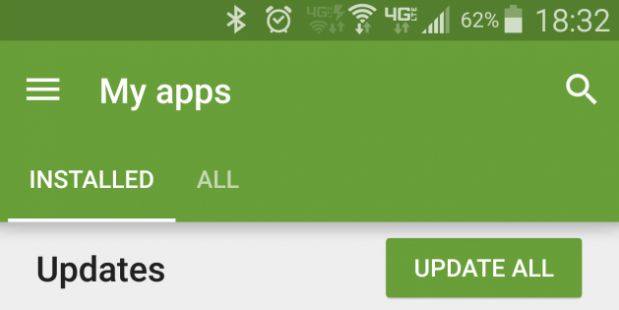 Once you publish your business app in the Android Play Store and Apple App Store, you definitely want to provide your users with new features, isn’t it? Well, for this, you need to go through the entire build progress again and upload the updated versions of your apps to the app stores. This can take a huge amount of time. And once your app is approved by Android or Apple, your users need to manually install the updated apps. But with React Native and Expo, you get to develop as well as publish updates of your apps in a much faster way.

Do you want to create React Native apps for your businesses? Digital Aptech has a team of React Native developers who have all the required skills and expertise to build powerful cross-platform apps.

Give us a call now!