Why is Django Perfect for Your Startup?

As you are an entrepreneur, you may know that you will always have your hands full with a growing to-do list and important decisions to make. In order to create a successful business, you should have a solid business model, effective marketing strategies, responsible fiscal management and great products or services to sell. One of the most common questions that tech startups have is, “What technology should we use?” For startup companies, the speed of development is of utmost importance. It is true that most startup companies work on a limited budget and have a small window of opportunity. Is your startup one of them? Then we recommend using Django as your development framework.

Django can be regarded as one of the most efficient and popular frameworks out there. It uses Python programming language that encourages pragmatic designs and rapid development. It lessens the hassles of web development and allows you to focus on the most crucial elements of your web application, without making you feel like you have to reinvent the wheel. This framework is not only secure, fast, free and open-source, but also exceedingly scalable for the growth of your IT business. Following are some more benefits of using Django framework for your tech startup: 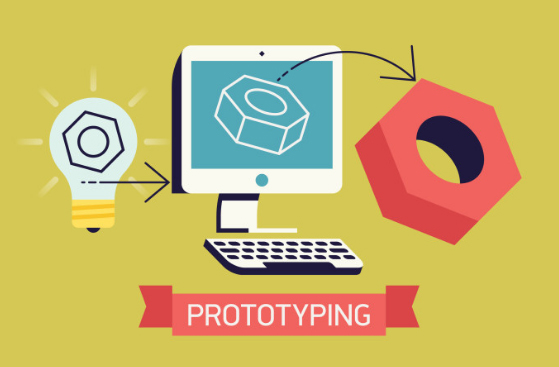 In order to attract investors, startup companies often need to present proof of concept. If you use Django twist, all the pages can be developed quickly by making use of Django’s extensive libraries and template language. In actual production environment, the templates can be completely reused, thereby saving your precious time in actual product development later on. 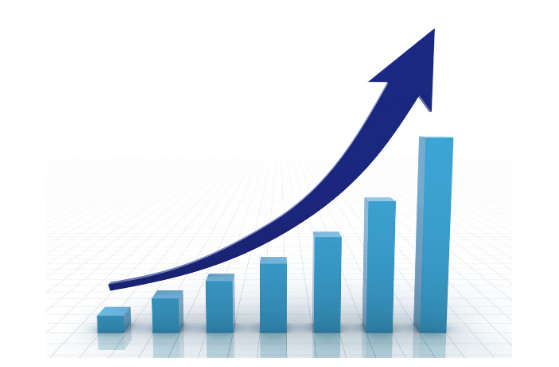 For startups such as yours, one of the biggest worries while deciding a technology is the ability to scale up, isn’t it? It is likely that at some point, a viral component in the product would gain some traction and get thousands of users in a short period of time. In face of sudden growth, it is the balance between product reliability and upfront heavy investment that is required. Using Django, it becomes easy to scale up because of its shared-nothing architecture. You can add servers at any level, increasing the throughput virtually in hours.

You can run Python on every platform including Linux, PC and Mac. And Django runs wherever python works. Result? All production and development environments can be supported. Do you know what the interesting part is? Well, Django has a layer between the database known as Object Relational Mapper (ORM) and the developer. This makes it possible for you to move your entire project between major databases just by changing one line of code. Don’t you want to save time as a startup? Go for Django. 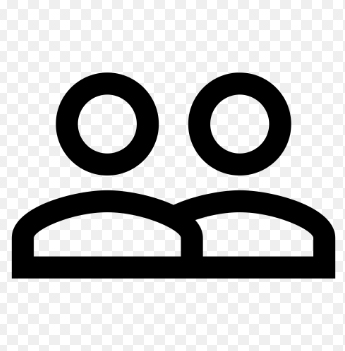 Do you know what the core concept of the Django framework is? It’s – don’t repeat yourself. It is this efficiency-based philosophy that has helped in making it one of the most popular web frameworks for modern web developers. As it is open-source, it is maintained by a large community of developers who make sure that it is always updated and never lagging behind.

Django comes with a fully-featured web interface that gets automatically generated for each and every app you build. With this admin panel, non-developers can not only create and update, but also delete users and other database objects specific to your app. This means, in a startup, both non-technical and developers can work together in order to manage content or manually try processes before spending time in coding them up.

One of the reasons why Django is so powerful is that it has the ability to be extended with app plugins. There are tons of these packages that make it easy to do things such as creating complex permissions, adding Google maps and connecting to Stripe for processing payment.

When you have limited resources and time and you want an easily accessible application, Django could be your best bet. Do you want to opt for Django application development? We can help. Enquire Us now!

How Drupal Distinguishes Itself from Other CMSs